First structure of HS2 to be built!

HS2 or High Speed 2 is a planned high-speed railway in the United Kingdom. Sections of the railway are under construction, other sections await approval, while some sections will have design amendments to integrate with Northern Powerhouse Rail. This a huge construction that is countrywide and will take years to complete.

The initial plan is for a new railway line between London and the West Midlands carrying 400m-long (1,300ft) trains with as many as 1,100 seats per train. They would operate at speeds of up to 250mph - faster than any current operating speed in Europe - and would run as often as 14 times per hour in each direction.

What has been built so far?

Well, at the end of last week Camden Borough Council gave approval to the design of the first major structure at London Euston, the structure is a large-scale vent shaft and substation and is phase one of the implementation of HS2 in London. 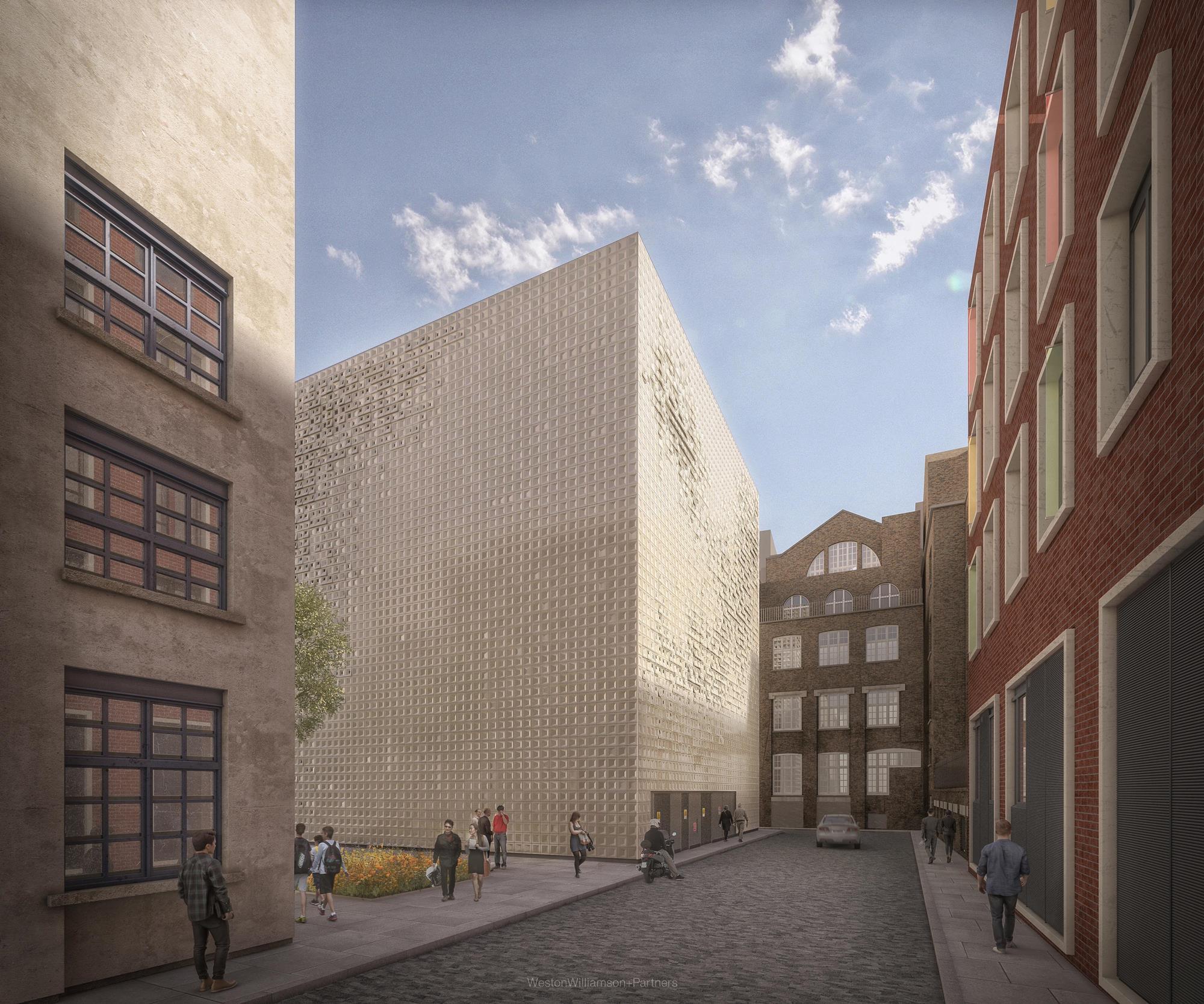 The new cube-shaped building was designed by the architecture company Weston Williamson in partnership with Williamson Matthews. The building is a four-storey cube that will contain a substation of electrical equipment and act as ventilation for the Northen Line. This is only a small construction relatively speaking but it means the beginning of the huge development (High Speed 2) has begun.

High Speed 2, overall will create thousands of jobs, the government scheme will be highly beneficial to the industry as a whole not just during construction but for the speedy commute for tradesmen in the future. The current skills gap is having a negative effect on productivity in the industry and is slowing down the whole chain of production. The skills gap is not going away any time soon so companies need to adapt, obviously projects like HS2 will not be badly affected by the skills gap although the workers they hire may see considerable wages inherently due to the skills gap.

Here at Able Skills, we provide some of the best Construction courses in the country, in all types of trades from carpentry to bricklaying we've got it all in one location. Here is a list of the trades that we run here:

Within each trade, there is an abundance of diffrent course types, the course you choose will depend on how confident you are in the subject already. For example, if you are not so experienced in Bricklaying but you are looking to learn then start with Introduction to Birkclaying, then move on to a Diploma or City & Guilds Bricklaying course. Upon completion of these Bricklaying courses, we can also help you on the route towards achieving an NVQ!

If you would like some more information about any of the Construction training that we offer here, Bricklaying courses, Tiling courses whatever it maybe we are here to help, maybe you are looking for advice or simply looking for the next available dates. Do not hesitate to give us a call on 08081003245. Alternatively, you can come straight into our office in Dartford on the London & Kent border, just a short walk away from the train station.