Modular building could be the future!

Modular building could be the future, as the biggest structure is set to be built 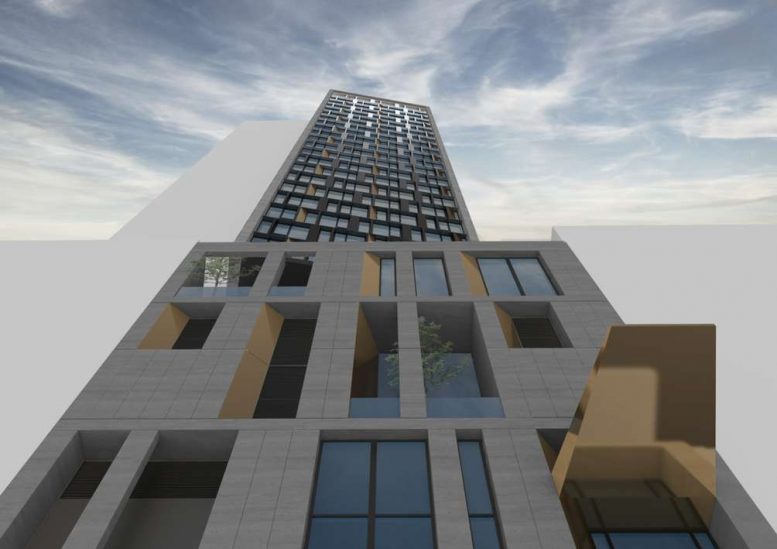 Marriot the hotel giant is taking on a huge project that will see them construct the tallest modular structure ever built in the world! In response to the rising construction demand and the lack of skilled workers in the industry, developers and contractors around the world are looking at the benefits of modular construction.

What is modular building?

Modular building/construction to put it simply is the use of off-site construction to create prefabricated sections of a building to then piece together on-site to complete the final product. Now, this process is being considered as although it increases the initial design time, the actual construction rate is reduced considerably, furthermore, this method can reduce the cost of construction by a massive margin.

What are their plans?

Marriot plans to take this idea and present it on a scale never seen before in the world. Hoping to construct a 26-story skyscraper in New York City in just 90 days! This is an absolutely tremendous feat for construction if completed according to plan... The currently named 'AC Nomad Hotel' will cost the company around $70 million (£58m) whereas a structure of this size using traditional building methods would cost around $100 million ( £83m). 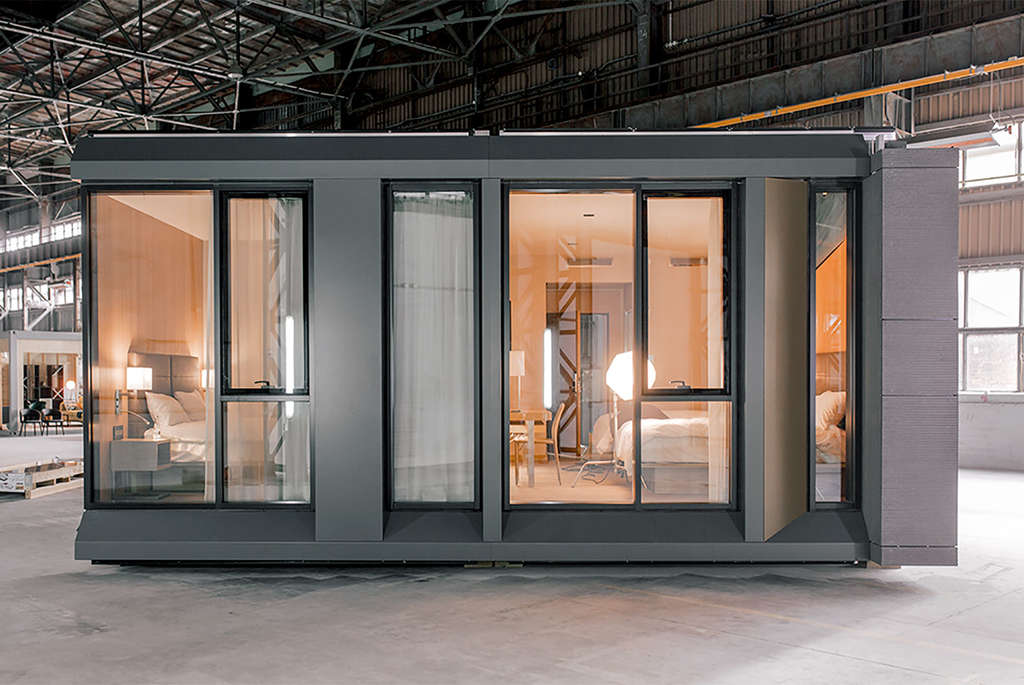 They have reportedly seen an increase of around 50% in the time it takes to construct new buildings due to the demand and skills gap currently seen in the US and the UK. This is one of the factors in their decision to attempt this construction. They are planning to build the hotel's lobby using traditional methods and then construct all of the 168 hotel rooms separately in Poland that will then be shipped across the Atlantic. The rooms will be ready-made according to Marriott, including bedding and even toiletries.

What are the benefits?

Well, as said the cost is greatly reduced using this method as well as the time it will take to construct a project on this scale. However, there are also some more advantages to using modular construction, such as the ability to carry out much more detailed quality control. Because the modules are being built off-site in an assembly line it is much simpler to keep all the sections to a considerably high standard. A prefabricated building can also considerably reduce the amount of waste that would be typically made via traditional methods.

What does this all mean?

Well, in turn, traditional methods of construction are always going to be needed, this new concept will also take a long time to become normality in construction. This is mostly a result of the skills gap that is also evident in the UK, not just the US. In the UK we are seeing less and less-skilled workers which means that large contractors and even SME's are struggling to gain the workforce they need. This is currently indirectly beneficial for construction workers themselves who are seeing sharp increases in annual wages across the board.

Trades like Bricklaying and Plastering are benefiting hugely and are receiving wages well above the average salary. In fact, the average annual salary for a Bricklayer is hovering around £42,034! If you would like to get involved with construction, we are seeing a huge rise in people taking Bricklaying courses here at Able Skills. We offer a huge range of diffrent courses from Bricklaying courses to Electrician courses. Make sure to have a look through our website and do some research on the trade you are looking into and if you would like to enrol with us, use the contact information below, we are happy to help!

For more information about any of the Bricklaying courses, Electrician courses or any of the other training that we offer here at Able Skills, do not hesitate to give us a call on 08081003245 any day of the week, between the hours of 8:30 & 4:30!

Alternatively, you can book through our website, simply select the course you would like to enrol in and select 'reserve your space' Or if you would like to come and speak to a representative in person then you can come down to our office in Dartford during opening hours!