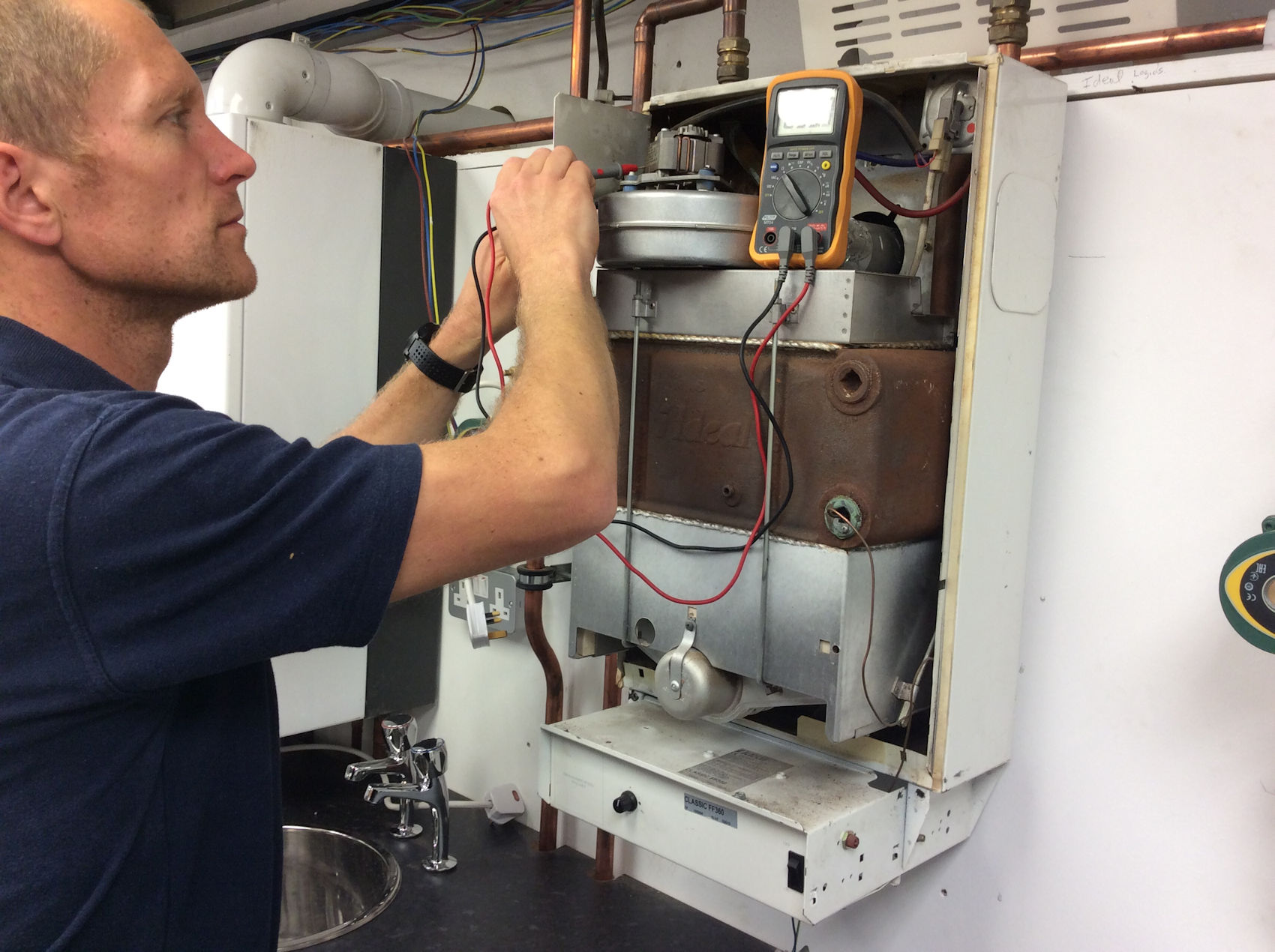 It goes without saying, you cannot be qualified or become a reputable Gas Engineer if you haven't undergone all relevant Gas Training Courses. Your ACS Exams are what you need to successfully pass as they are essential to registering with Gas Safe. Those out there who haven't done so, well we often hear about them in the news after providing sub standard work to the public.

Dealing with gas offers even more risks of danger due to its threat of fires, explosions and carbon monoxide poisoning. Today we bring you news of the cowboy duo who have now received suspended prison sentences and ordered to do community work after they admitted to three breaches of the Gas Safety Regulations 1998.

70 year old Ken Ashcroft was left with a £4000 bill after the rogue traders left his house in a condition which he explained was a nightmare. After looking to get his fireplace fitted, Ken wished he had done some extra research into which exact qualifications they said they held.

What's even more distressing is the fact that the duo have even been caught for unsafe work done on two other properties! They initially got caught out after Gas Safe Inspectors discovered issues with two of their installations which proved to be immediately dangerous. One case was even found to be leaking carbon monoxide! Here's what resident Ken had to say on the matter:

At this point the fire had been on for four hours. There was a bang behind the fireplace. We were sat in the sitting room at the back of the house. I ran to the front door at first because it sounded like it came from there. I then went to the living room (where the fireplace is) and there was a terrible smell. The fireplace was red hot. If we had not come across it when we did we would have been in serious trouble.They have left me with a £4,000 job. We have no fire in now because all the wall will have to be taken down to fix the problem. It’s been a nightmare.

Some form of justice was served however as one of the rogue traders were given a suspended sentence of 10 months, 150 hours of unpaid work and ordered to pay £2,200 in costs. The other was also given the same suspended jail sentence and unpaid work but is forced to pay £1,000 in costs.

Regardless of their punishments, it's completely unacceptable for the rogue traders to carry out such faulty work. They risk the lives of their victims, haven't undergone necessary Gas Training Courses and are not Gas Safe Registered. It's examples like these that should keep you guys alert and to never go with anyone who isn't Gas Safe Registered! If you want to know a list of Gas Training Courses to ask them about, please click here!