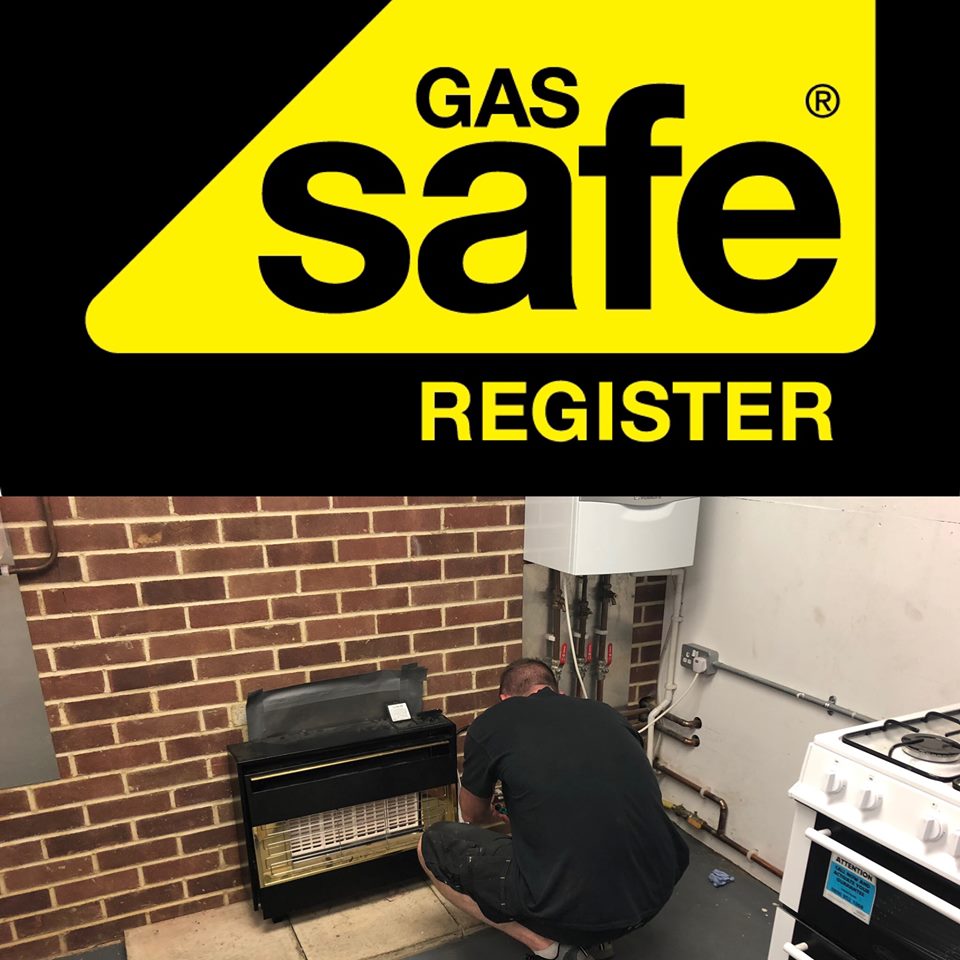 Can that really be true? Well according to the latest data gathered by The Gas Safe Register, some people are really prioritising how the property 'looks' rather than if it actually does what it's supposed to do! Does that sum up the 'new era' of home buyers? Or it is just a small proportion? Today we'll be looking at the new data and we'll let you make up your own mind!

To anyone undergoing Gas Training Courses or is currently working as a Gas Safe Registered Engineer, you guys would surely never prioritise a nicely decorated home over a house with poor heating and boiler faults right? Probably because you're trained in such trade and are more clued up with regards to what to look for exactly.

But what about the average home buyer? Before we continue let's look at the statistics given to us by the Gas Safe Register themselves...

Does That Surprise You? Well, There's More...

In a study carried out by the Gas Safe Register, 27% of home buyers stated that re-decorating the property and giving it a new look was of upmost importance for them. Following closely behind at 21%, was making sure they could fit a new bathroom or kitchen.

This may sound familiar as we all know someone who has just bought a house and wants to make some home improvements like building on the property they've just bought. But why is it that only 12% of home buyers actually say they would have a new boiler fitted despite the fact that nearly a third (29%) of them ended up having to replace a boiler a lot sooner than they should have done due to faults. What's even more worrying is that 24% of Brits admit they have either have never had their boiler serviced or haven’t had it serviced once a year as recommended.

“Gas appliances can be dangerous if they’re not looked after, so it’s important to ensure you know if the boiler in the home you are planning to purchase has been serviced or fixed by someone who is legally registered and qualified to do so.”

So the question you have to ask your self is, do you want a home that just looks good, or do you want a place that actually keeps you warm? Have you ever had a Gas Engineer who has undergone all relevant Gas Training Courses to come and service your boiler?

Or what about a Gas Engineer who has trained on further Gas Courses like the Boiler Fault Finding Course? Make sure you save yourself a bundle in the long run by checking if the boiler in the house you're interested in has been serviced!