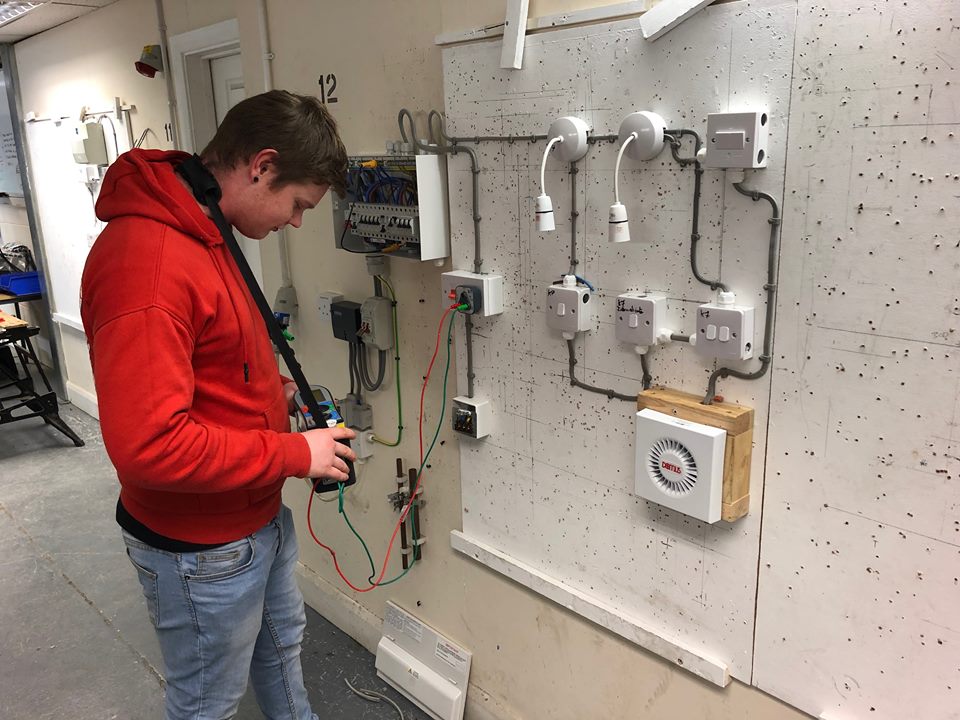 The Scottish government are now collecting evidence of substandard electrical work in a bid to finally give Electricians a professional title. The original demand for such campaign came about after there being far too many reports of dangerous electrical work putting public lives at risk.

The aim of such movement is to help Electricians receive formal recognition and thereby giving the public a better idea of who really has undergone relevant Electrician Training, and who hasn't. Much like the Gas Safe Register becoming the standard for Gas Engineers, some form of standard for Electricians would work in a similar way.

Now back to the 'Calling for Evidence', this really is the industry's golden ticket to show the world, as well as the government just how shocking some electrical work is. With rogue traders being the culprit, the given professional title would help eradicate such sub standard work and eliminate those lying about their Electrician Training.

“It’s good to see the Scottish Government take this first step towards Regulation and we appreciate the action the new Minister, Jamie Hepburn, has taken to move this important subject forward.

It’s a great opportunity to help make the public safer. By introducing Protection of Title for electricians we would remove a large number of unqualified and often dangerous practitioners from the industry.”

If this is something you want to see happen, then we can all send over evidence of hazardous and sub standard electrical work. Whether you're a victim of sub standard work, or work within electrics or even in the emergency services, insurance and local authorities, the campaign needs your evidence! The investigation is looking at domestic work carried out between the 1st of January 2016 and the 31st of December 2018. But make sure to submit your work by the 15th of February.

The campaign is steadily increasing its awareness and rightly so as this could mean an end to fatalities such as Grenfell Tower as well as many more that have been reported. It will really do the people of Scotland a huge favour and it will be interesting to see if such model makes it's way over to the rest of the UK! Giving his final words, Alan Wilson made a final pledge:

“It is vital that as many people as possible take part in the survey to demonstrate that action must be taken.” 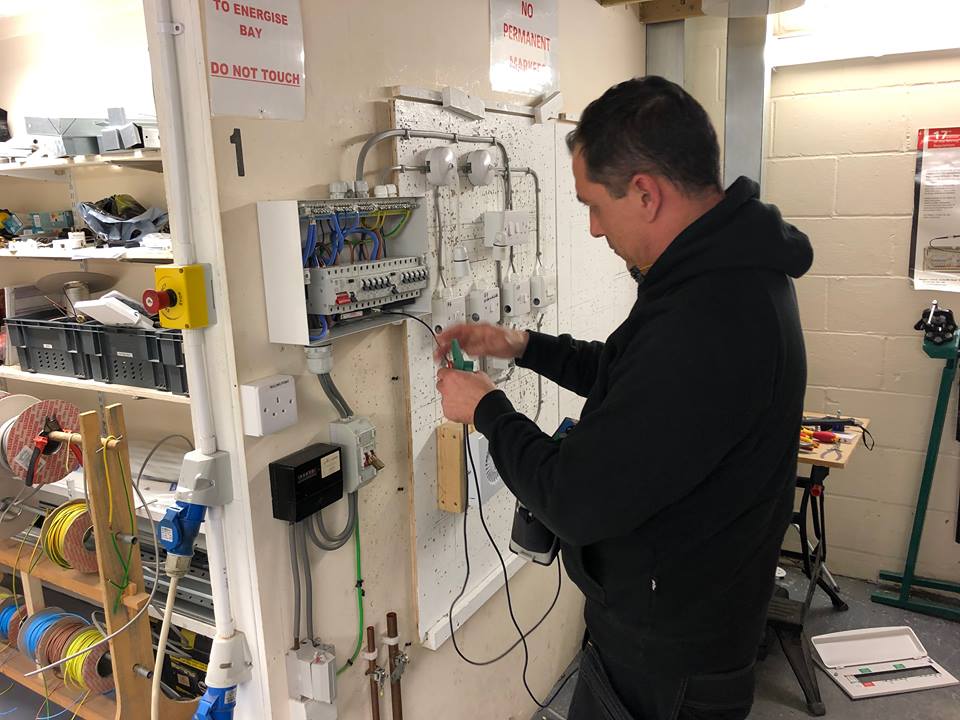 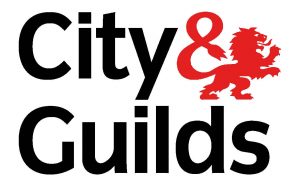 We thought we would speak to students currently on one of our Electrical Courses to see what they think! Here's the general consensus from students on the Domestic Installer course...

Training alongside Leon is Kyle who spoke about how much of a good idea it would be...

"introducing something like this in the rest of the UK would be a good idea as it would keep Electricians all over on the same playing field. I think it's about time we put a stop to those lying about which qualifications they say they have"

Finally, we got one of our very own electrical instructors to give his opinion on the matter. Clive stated:

"I think it's a good idea to ensure the safety of the public is increased. I will uphold standards and people will see a clear difference"

Let us know what you think! It will be interesting to see how it all plans out in the near future, especially with all the evidence being submitted!