As usual this week has been another busy one in our Painting & Decorating centre with lots of decorating students on a variation of our decorating courses.

We caught up with some of our decorating students to see how they are getting on and why they are choosing to take a decorating course at Able Skills. Find out their stories here:

First up we have Michael, who is well into the second week of his Hands-On Painting & Decorating course with us. However, he isn’t training to start a new career, Michael is training to decorate his whole house and it is a hobby he enjoys. Completing this course has allowed him to brush up his skills and learn further areas about decorating. 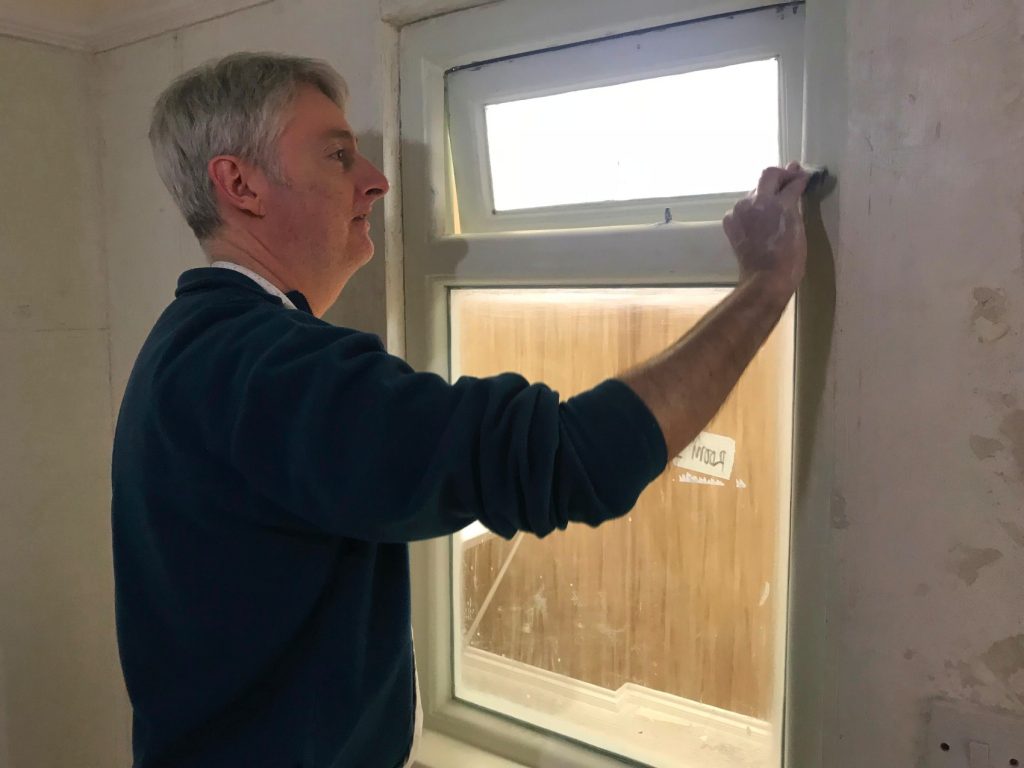 Next, we have John who has travelled all the way from Sunderland to train with us in Dartford. John is completing a Multi-Skills package with us and the decorating course is the last of three courses undertaken with us. Over the previous few weeks John has completed both the tiling courses and the plumbing courses. John’s purpose for this course was the allow him to get some more skills to enhance his current job role. He currently works in maintenance and his company have sent him to complete the courses, so he can carry out some refurb work. 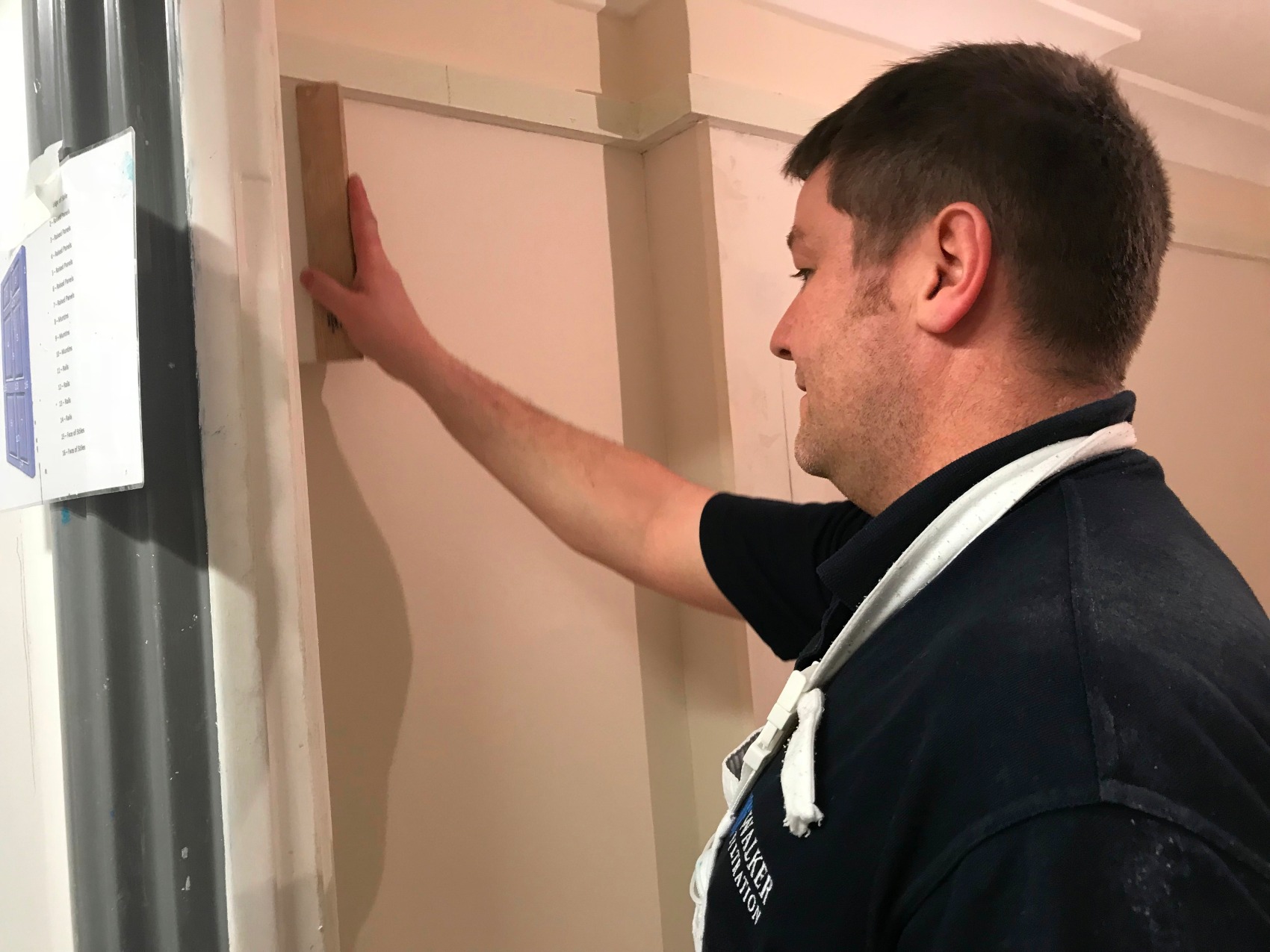 Steve and Helen are the next two students and they are training together here at Able Skills. They both previously worked for the council, however, decided it was time for a change and made the decision to begin a Decorating company together. They are in the final week of their City & Guilds Painting & Decorating Course, which they have used the flexible option to fit their training around their working life. During their course they have begun completing some work for family and friends. 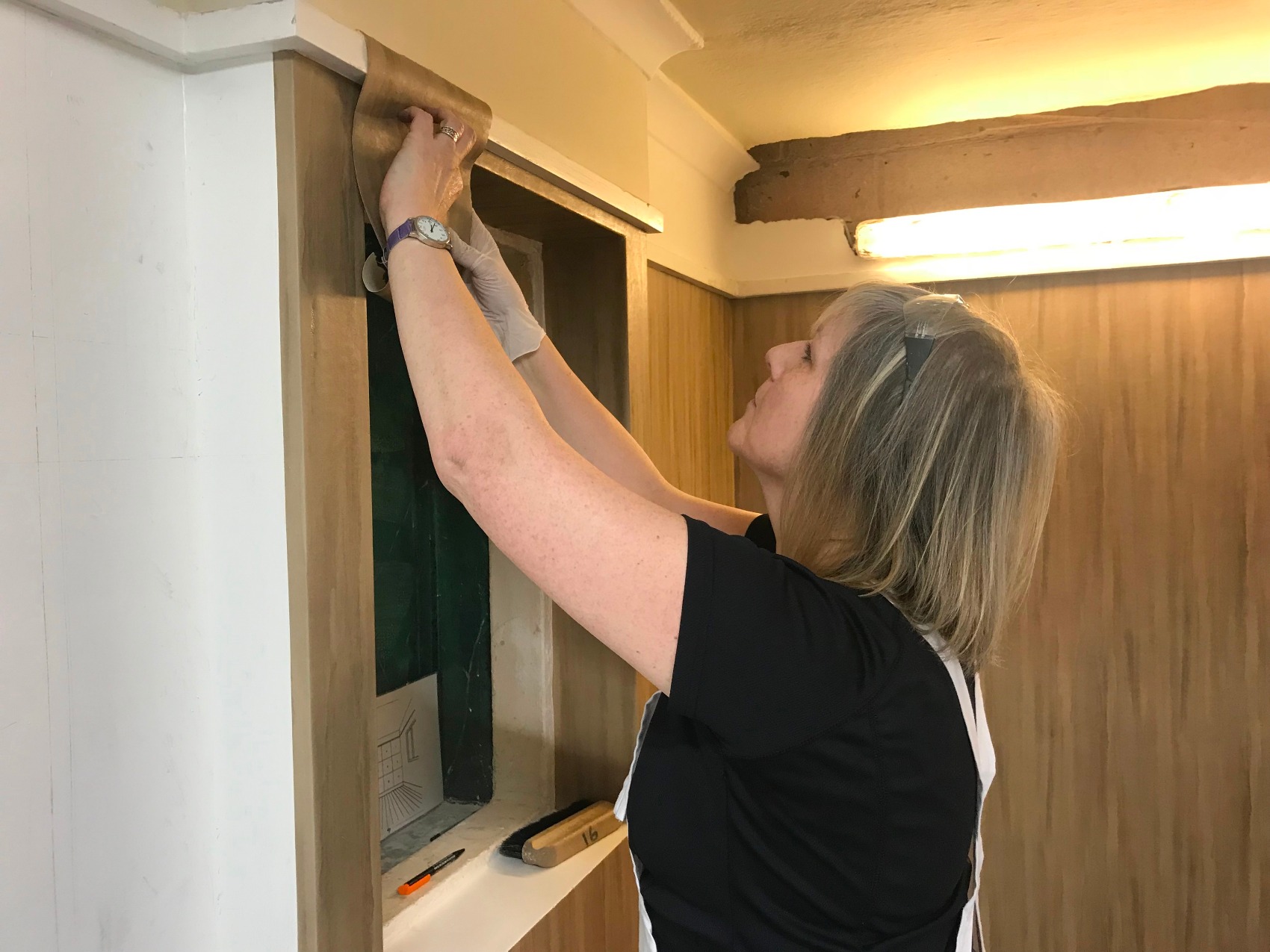 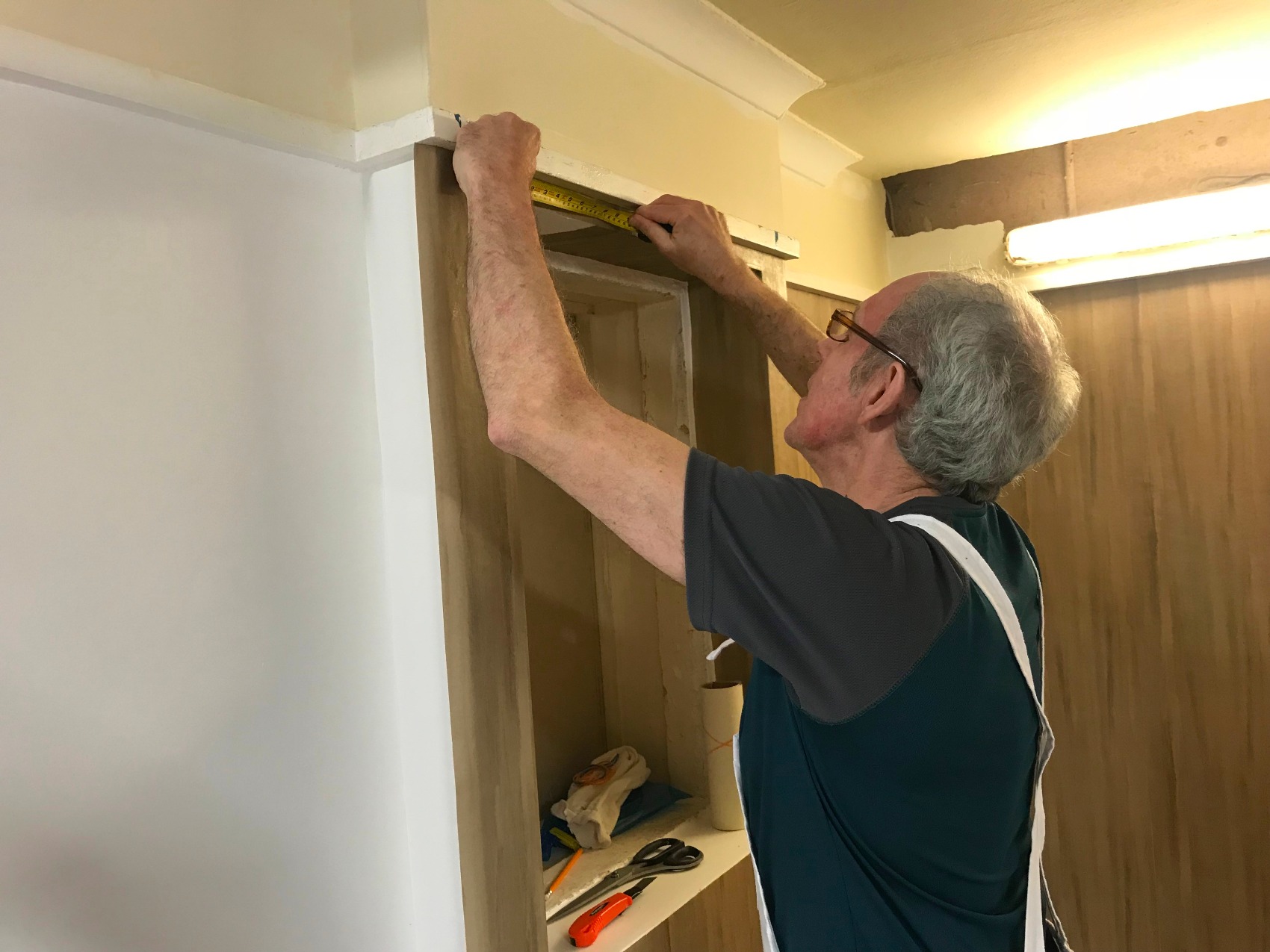 Next is Tommy, who is into his third week of the City & Guilds Painting & Decorating Course. His plans to start his own decorating business on completion of his course. After working in retail for some time he decided to get a trade behind him and start working for himself. Tommy initially started with the Introduction course before upgrading to the full course and he can’t believe how much he has learnt already. 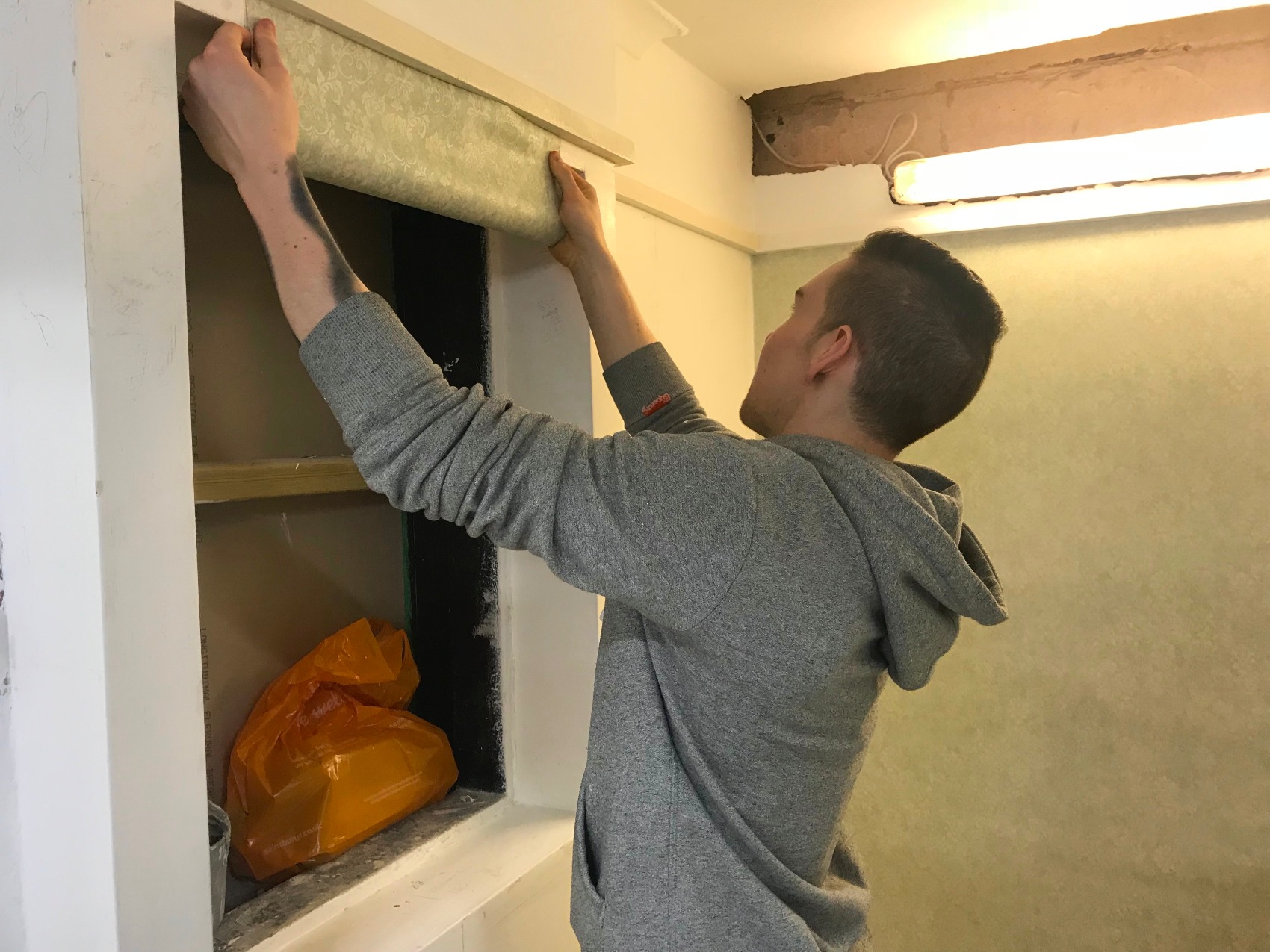 Another Michael this time and he is also on the City & Guilds Painting & Decorating Course. Previously he worked in the health service but decided it was time for a change and to something he would enjoy doing day-to-day. He plans to go out and complete private work with his new skills. Already he has some work lined up for after his course. 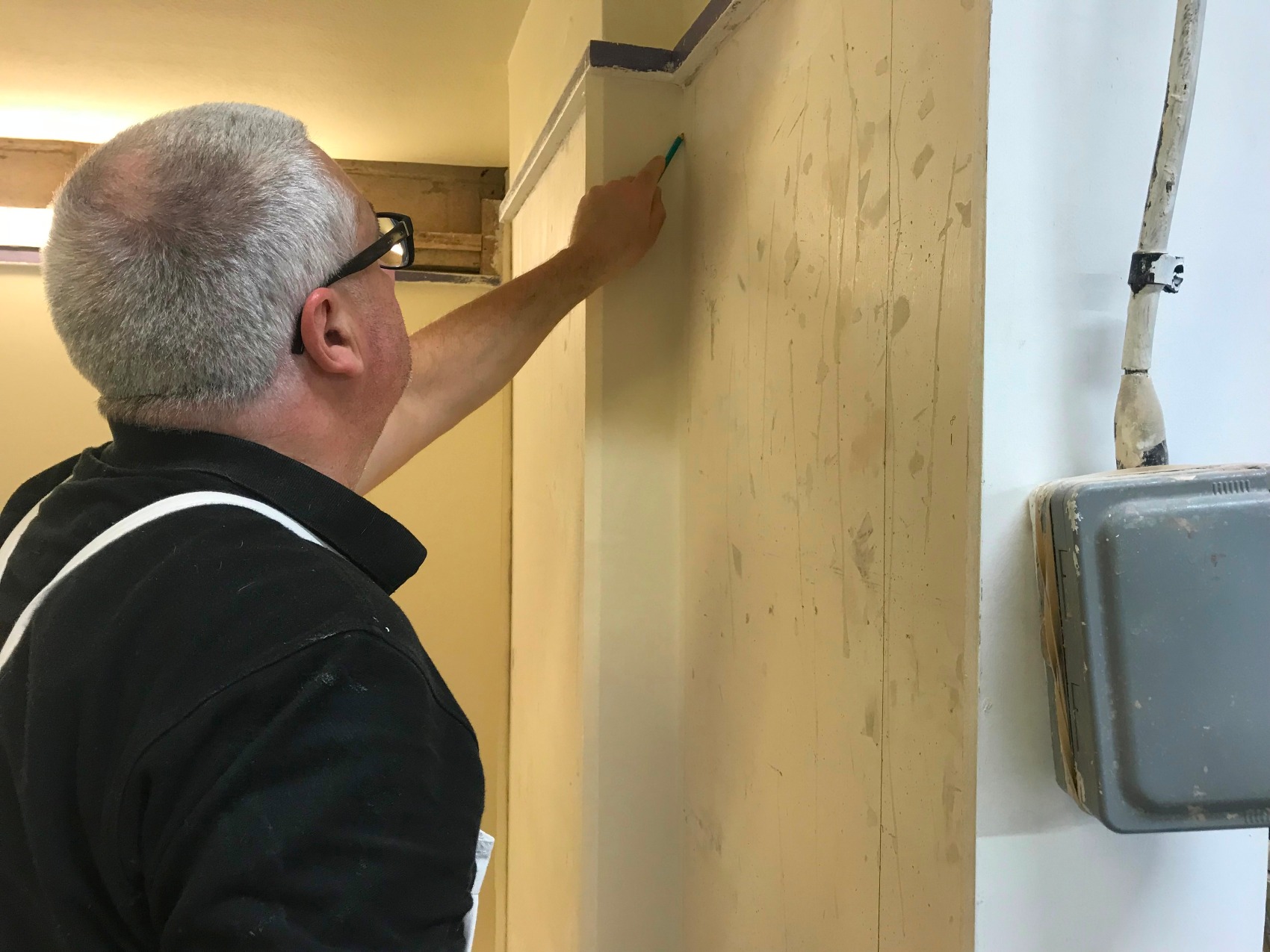 Last but now at all least we have Jude, who is also on the City & Guilds Painting & Decorating Course. Jude has a particularly interesting story as she plans to an all women building business in the future. She has already booked a friend onto a carpentry course with us while she completes her decorating course. Also, she is considering a tiling course in the future. Jude has her business all set out and plans to make it huge with all the trades all carried out by women. She already has a tag line for her business “Hey Jude, We can make it better!”.

Previously Jude was a deputy head at a school but took an early retirement to fund her new business venture. Due to her school days she really appreciates good teaching and she said Mark has top class. From Dorset, Jude has come a long way to train with us and she doesn’t plan to stop there! 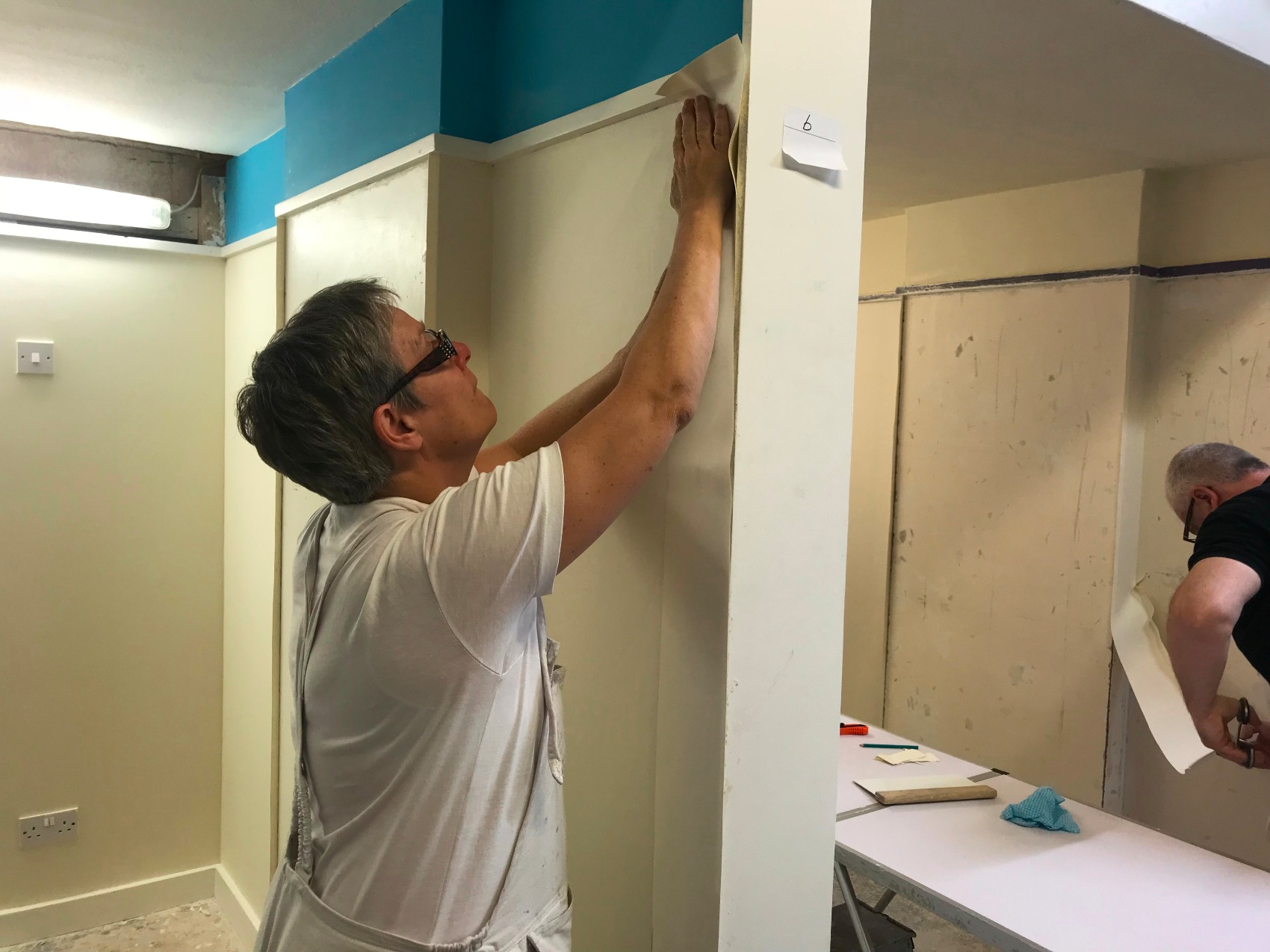 Watch all our decorating students in action this afternoon here: https://youtu.be/XNECWnQAxcA

If you would like to become one of our decorating students, contact us today on 0808 100 3245 for more information.

Wealdstone striker is training as a Decorator

William is switching Sales for Decorating