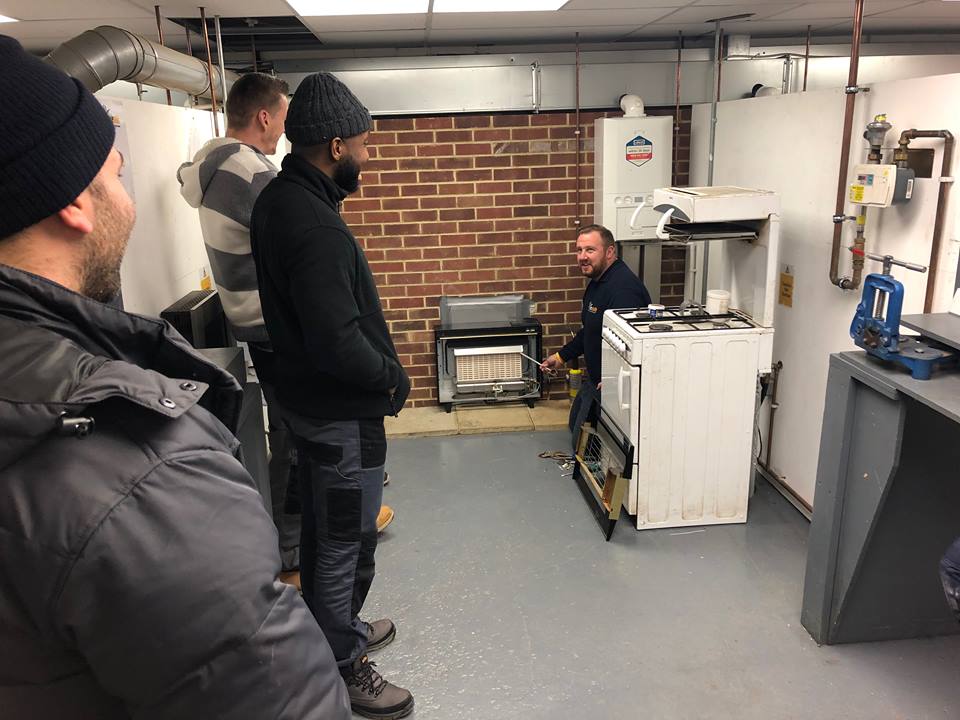 We thought we would share some massively important industry news today for those on our Gas Training Courses as well as those who are looking to undergo Gas Training and even anyone interested in gas industry news. One thing we should all have in our homes is a carbon monoxide alarm which safeguards ourselves from the harmful gas.

Today's story actually dates back to 2017 when a builder had been working on a single storey extension on the rear of a property. When looking over the work, the homeowner told the builder that the boiler flue exited the rear of the property which is something that clearly needs to be taken  into consideration. As the homeowner would have naturally expected, they were told by the builder that it would be moved by a plumber and the flue would be on the side of the property.

“Mr Cox showed a clear disregard for the law and put his customers’ lives at risk, by not arranging for a competent person to move the gas flue to a safe place before the extension was completed"

After being under investigation, The Health and Safety Executive (HSE) concluded that the builder responsible had failed to ensure the gas flue was moved to a safe place, such as the side of the property which the builder was made aware of by the home owner. This meant that the gas pumped into the extension and alerted the home owners' carbon monoxide alarm and caused great panic!

Jessica Churchyard went on to add:

“This offence was carried out with consent and connivance, and was clearly attributable to Daniel Cox, as the director of DEC Roofing & General Building Ltd and the person who undertook the work. Daniel Cox’s poor workmanship could easily have caused the homeowner and her family to suffer carbon monoxide poisoning.

“Companies should be aware that HSE will not hesitate to take appropriate enforcement action against those that fall below the required standards.”

After the case had been heard at Colchester Magistrates' Court the builder pleaded guilty to breaching Regulation 8(1) of the Gas Safety (Installation and Use) Regulations 1998 and has been sentenced to four months in prison, suspended for 24 months, 30 days rehabilitation and 150 hours of community unpaid work. Cox has also been ordered to pay £3,000 in costs over the next six months.

Let this be a huge warning to anyone already working within Gas or to anyone interested in undergoing Gas Training Courses. It's something that clearly isn't being addressed enough but we will make sure the threat that is carbon monoxide stays away!