Need a change of careers?

These students have all trained with us after fancying a change of career paths.

Do you need a change in careers? Sick of the same old 9-5? Maybe you don't see yourself progressing in your line of work or you think that a trade may be the way towards becoming self-employed then you would be correct, the skills gap and a host of other reasons mean that getting into a trade now can be rewarding, profitable and life-changing! Take some inspiration from our past students who took that leap of faith! 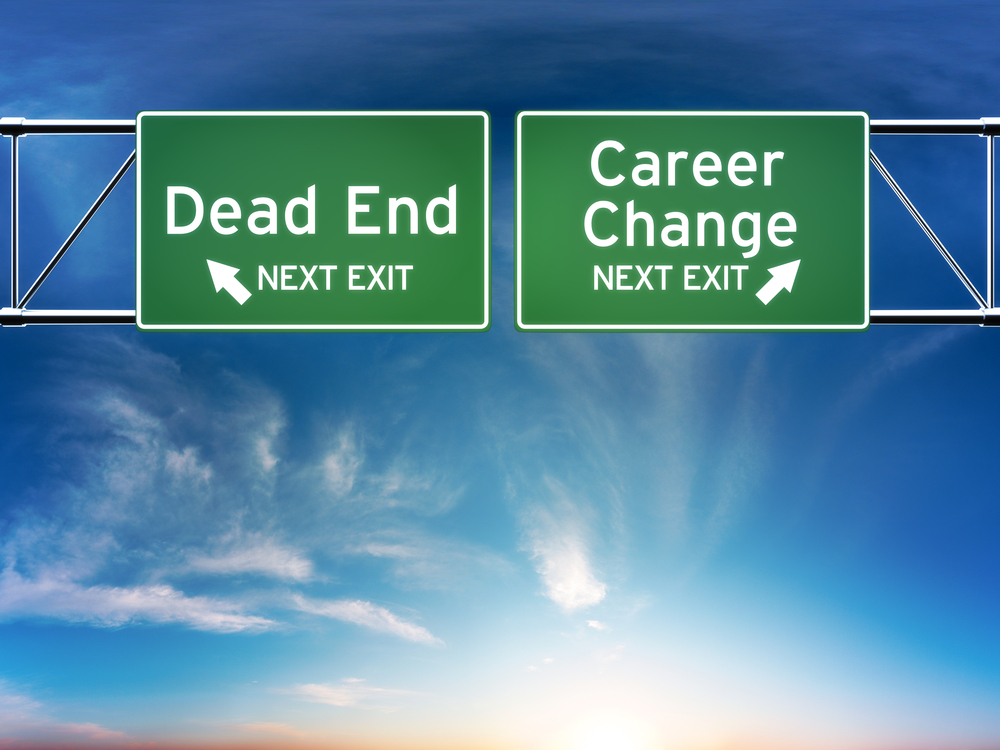 Need a change of careers? Get some training here at Able Skills.

Ryan, 26 was pulling pints for the last 5-years at his local pub in Finchley when he decided that enough is enough. He didn't see any alternative and was sick of his job, he remembered doing some work experience with his cousin when he was younger on a construction site and looked online to find some training, which landed him here at Able Skills on an Introduction to Plastering course which he enjoyed so much that he ended up taking an NVQ Level 2 Plastering Course. Now working the trade full-time he hopes to eventually start his own plastering business and we wish him all the best!

“I must say, I’ve done different training courses before and not completed them because of the way I was taught. It’s not like that with John and Tony. They taught you as well as making your time enjoyable. They don’t talk down to you and they treat everyone the same. One of the main reasons I finished the course was because of John. He was a mate as much as a teacher which made it better to learn.” - Ryan

Tom, 29 worked as a bank teller for a few years as well as a bunch of other jobs he didn't quite feel right doing. After seeing the news about the skills gap and bricklayers earning around £42,000 a year he thought to himself that the trade would keep him fit, focused and earn him a pretty penny so he gave us a call and after completing a Level 2 Bricklaying Diploma he picked up a CSCS card and says he is happier than ever!

“The bricklaying course was very intensive and informative. The instructor was extremely knowledgeable and had a good sense of humour. He also had an effective way of passing on his information and knowledge. Overall the course was worth every penny.“ - Tom

Retail wasn't for me:

Liv, 24 Was a student of ours who left school not knowing what to do with her life, began working in retail as most do and began to hate it...she said that taking an NVQ Level 2 Painting & Decorating Course with us was the best thing she ever did and that she has found her calling, she now owns her own wallpaper service and has her own employees!

“Money well spent! My first time attempting any DIY type course. Thank you so much Able Skills, Chris and Mark for telling me that I can do it. Next course... more painting and decorating.” - Liv (After completing her 5-day wallpapering course before embarking on the NVQ)

If you would like to contact us about getting some training of your own, then you have a few options, the fastest method of contact would be to call us during opening hours (8:30-16:30) on 08081003245! If you would prefer to speak to a member of staff in person then feel free to come down to our office we will show you around our facilities and answer any questions. We are based in Dartford just a short walk away from the train station. 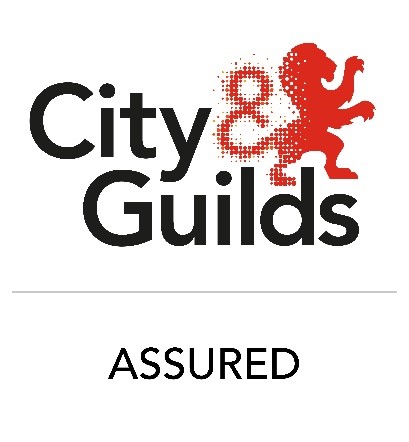