New Construction Contracts Around the World!

New Construction Contracts Around the World!

For example, it has been reported that a construction firm in Northen Ireland has just announced expansion plans that could create almost 100 jobs. This is happening constantly, companies are expanding, housing schemes are being set-up and skyscrapers are being built.

Yes, you could have guessed it, the UK isn't the only place planning rapid expansion. Across the globe, countries are constantly looking to the future in terms of construction, infrastructure and monuments. Seems like a great time to get some construction training under your belt! If you are willing to move to a diffrent country there is construction work any and everywhere you end up!

With the overgrowing population in countries around the planet, there is a demand for residential housing and in countries where the population is extremely high such as China, they are opting to built residential towers at a high rate. They even have plans for buildings covered in plants and trees, to provide the perfect environment for birds, insects and people to thrive together.

China has also announced the construction of a new airport terminal and runways, south of Bejing. The terminal building is the world’s second-largest terminal after Istanbul Airport, with an area of more than 1,000,000 sqm. The project has a construction worth of around £10bn!

Daxing’s (The Airport) passenger throughput is forecast to reach 45 million by 2021, 72 million in 2025, and further increase to 100 million by 2040, by which time China is expected to have the world’s largest civil aviation market. 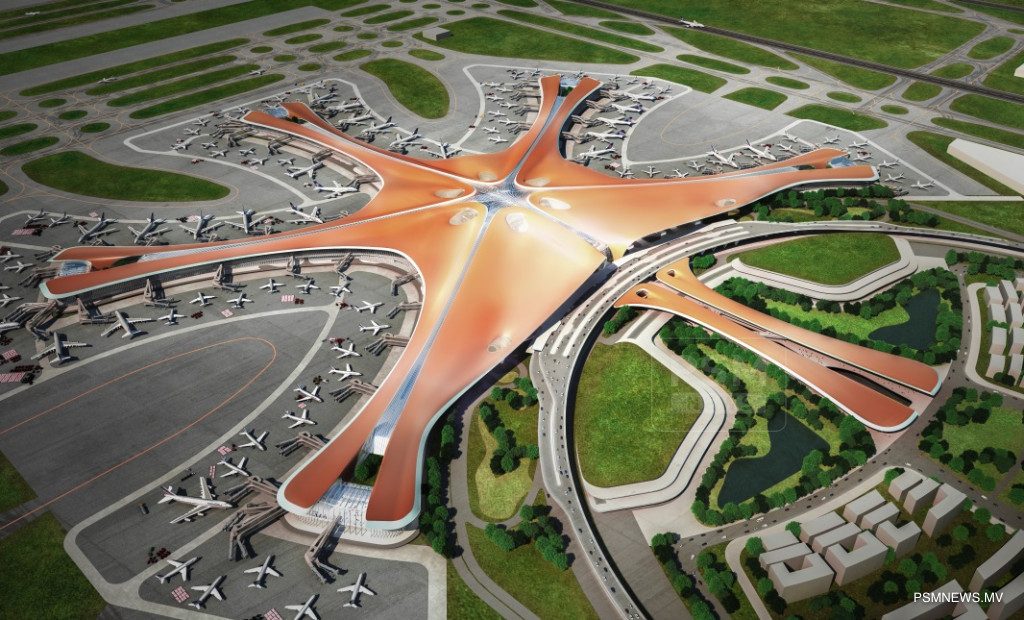 Moscow, Russia has just announced their plans to beat their own record for tallest building, with the plan to construct a 1,325 feet tall multifunctional residential complex. It will be situated right in the heart of the city's commercial district. Once completed the structure will be the second tallest in Europe.

Projects like this need a very skilled and capable workforce of thousands. If you're willing to make the move, mega-projects like this around the world could be beneficial for you to take advantage of! 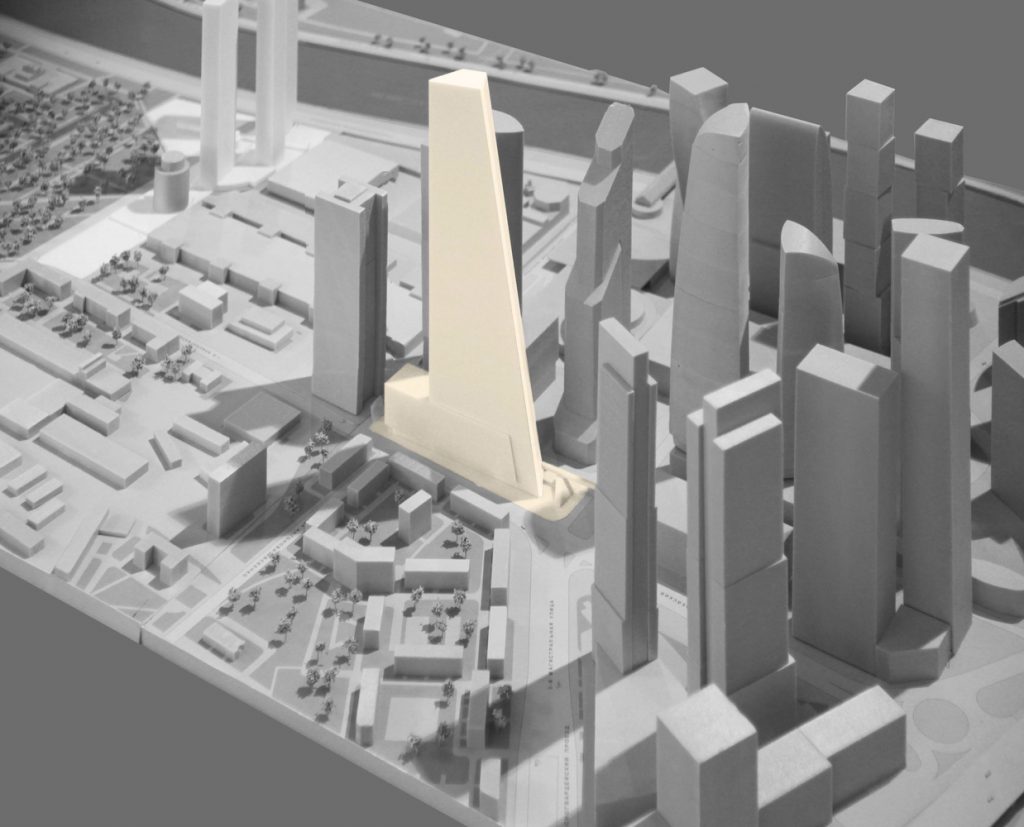 The unnamed structure will be a multifunctional residential complex with 109 floors.

The Jeddah Tower, previously known as Kingdom Tower is a skyscraper that has been in construction for a while now and is currently on hold.  It is on the north side of Jeddah, Saudi Arabia. It's planned to be the world's first 1 km (3,281 ft) high building! It's going to be the centrepiece and the first phase of a development and tourist attraction known as Jeddah Economic City.

This is an unimaginable construction site that will take the best of the best minds to complete. It is almost impossible to erect such a tall building, the workforce of the development will be in the thousands. It's such a tall building that it would take 12 minutes in an elevator to reach the top! Construction is set to resume sometime in the next year.

How can you get involved?

If you are already experienced in construction and you're thinking of taking on one of these massive projects either in the UK or even considering the move abroad. At Able Skills, we can get you on the right path towards gaining that all important NVQ!

Given that the industry currently has a high demand for workers, it also means that workers wages have increased as well. Skilled construction workers, site managers, bricklayers and so on are earning far more than in previous years. There is never a bad time to get into this line of work, but right now seems like the golden opportunity for people currently in construction training to consider down the line.

We are a certified City & Guilds facility and provide top quality construction training, there is no better place to learn and progress in your trade. We host a variety of diffrent courses, here is a list of our construction courses:

If you want some more information, you can come to our centre. We are open 7-days a week! Come into our office at  K5, Riverside Industrial Estate, Riverside Way, Dartford DA1 5BS anytime between 8:30 - 4:30. Alternately, if you would prefer to talk to  us feel free to call us with any questions or for bookings at - 01322 280 202