Record £44m Fine For Gas Company Who Left Customers With No Heating! 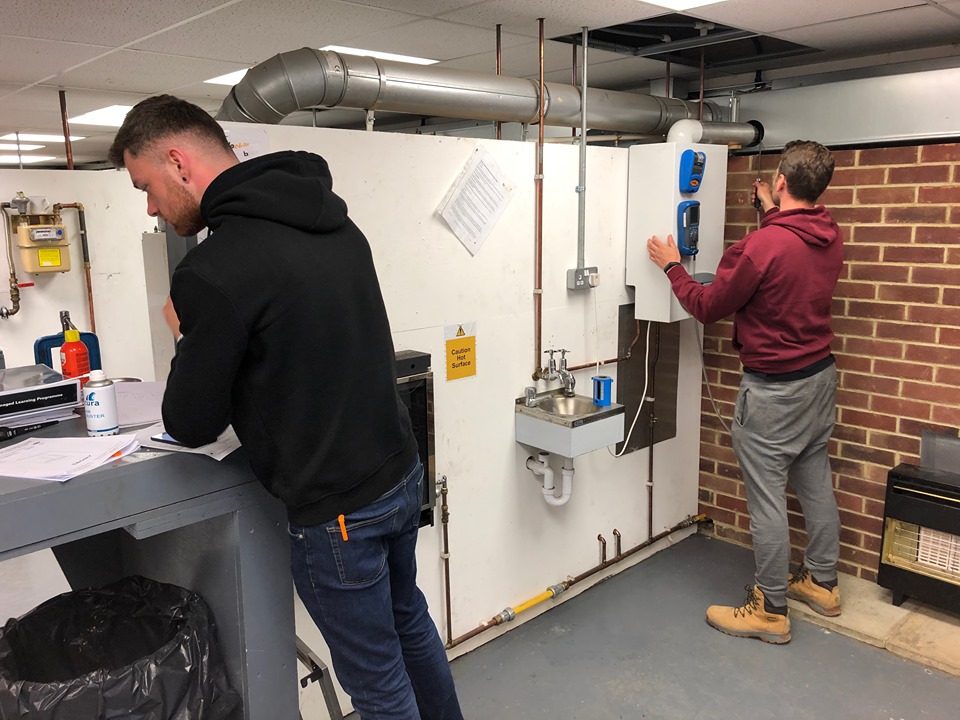 Yes that's £44m! The fine has been issued to a Gas Company called Cadent who actual manage half of Britain's regional gas networks! For someone so huge and in a position desired by plenty of Gas Companies out there, it's astonishing that something like this can even happen.

It's a firm that many Gas Engineers would be familiar with and a firm that those undergoing Gas Training Courses may aim to work for.

Here's What Happened In An Investigation Lead By Ofgem

Following the tragedy that was Grenfell Tower, many firms began to tighten up on their safety procedures to ensure there was no room for another potential disaster.

Ofgem, who regulate Gas and Electricity markets in Great Britian, discovered that Cadent didn't have any safety records for their pipework carried out in multiple high rise buildings.

This means that nearly 800 tower blocks may not have undergone the necessary maintenance checks leaving several areas in potential unsafe conditions... The last thing the public needs is another Grenfell Tower incident.

Here's The Breakdown Of Their Fine

Cadent will pay an upfront fine of £24m and set up a £20m support fund for vulnerable customers after the energy watchdog discovered “serious” failings.

It was discovered that during pipe repairs and other work, Cadent commonly left residents without gas for periods of time that were a lot longer than necessary. They even admitted there was a time they hadn't paid compensation for residents who were left without gas for over 24 hours.

"Cadent has a duty of care and responsibility to millions of people across half of the country who rely on the gas it pipes to their homes for cooking and heating.

Cadent acknowledges that it failed these customers by leaving many without gas for longer than necessary, failing to properly compensate some of those affected and not having the proper systems in place to keep records of all the high-rise blocks of flats it supplies".

It's sad to see a company risking innocent lives and although it's terrible for a company do be fined so heavily, it acts as a deterrent for other company operating in a similar way.

Whether it's our Gas Training Courses or anyone of our other Gas Courses, we make sure laws and regulations remain a huge part of every course we run. The Health and Safety Executive are looking into the case themselves and it will be interesting to see what they find too.