The Biggest Construction Project in Britain!

The biggest building project in Britain is HS2 and it's underway!

HS2 is a massive project and will take a number of years to complete, phase one of the developments between London and Birmingham is due to open at the end of 2026, with the second phase to Leeds and Manchester scheduled for completion by 2032-33. It is designed to carry trains capable of travelling at 250mph. This will half the current travel time between these major cities and make travel easier and more convenient for travellers.

The Birming section of the transport link is currently in the initial stages, the old Curzon Street station has been demolished apart from one listed building in preparation for the foundations of the HS2 project recently. The current travel time between London & Birmingham is around 1 hour and 30 minutes this could be cut to 49 mins or under when High Speed 2 is complete! 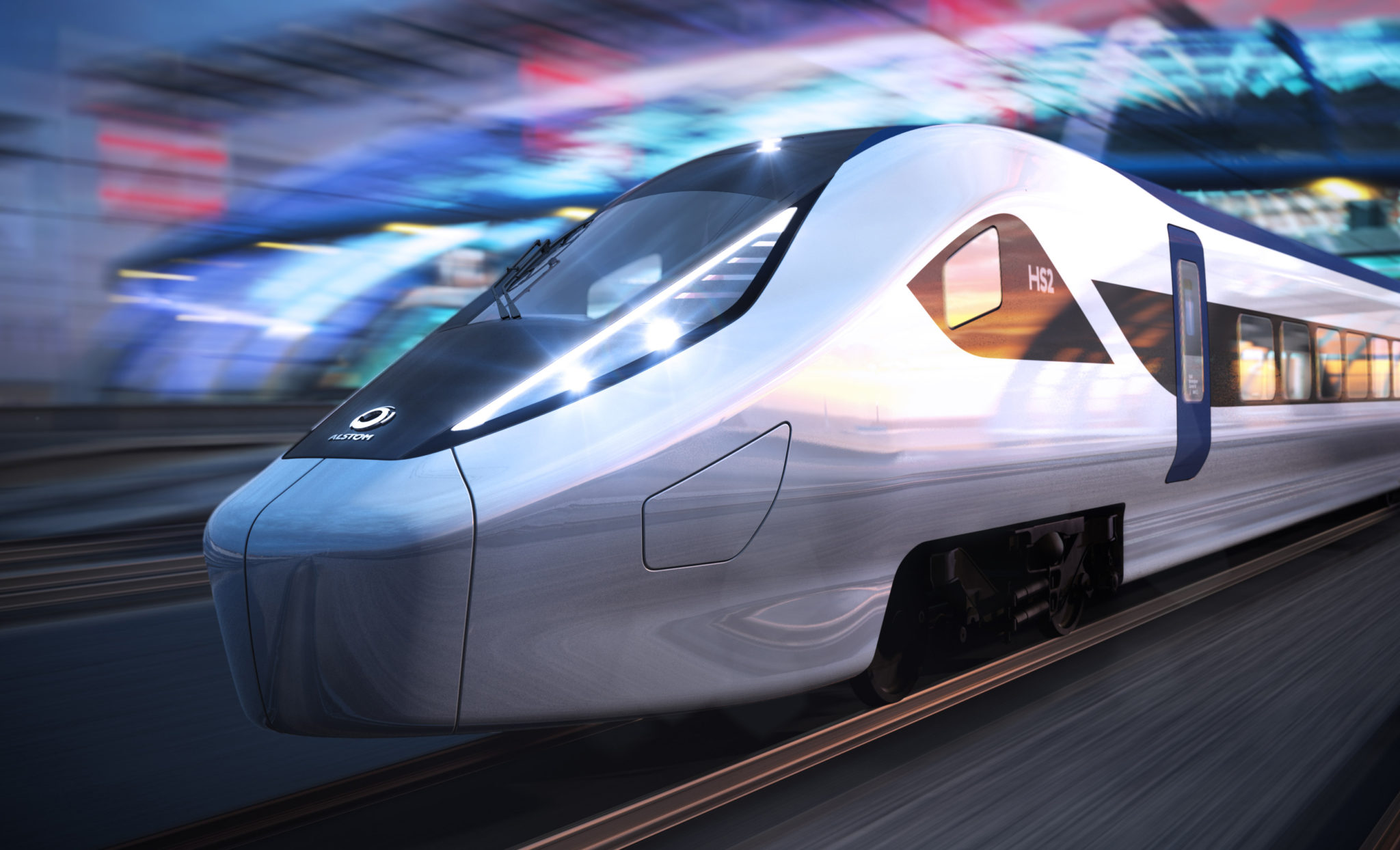 The latest on the HS2 developments.

There is a ton of controversy around this project with everybody inside the government having their own opinion.  But in reality, the project will be a great and vital construction for the UK as a whole, for example, during the latter stages of development, the project will employ around 30,000 people in all diffrent facets. This is huge and will give people secure employment. Currently, over 7,000 roles are already supported by the project.

Furthermore, the HS2 network will bring cities in the UK closer together – there is a range of economic and social benefits to doing this. It will connect 8 out of 10 of the biggest cities in Britain, helping to reduce restrictions on commuters and ensuring that distance isn’t an obstacle. There will be 25 stations that make up the network that will be served by HS2. In total, that means that this innovative rail network will be providing a service for roughly half the population of the UK. 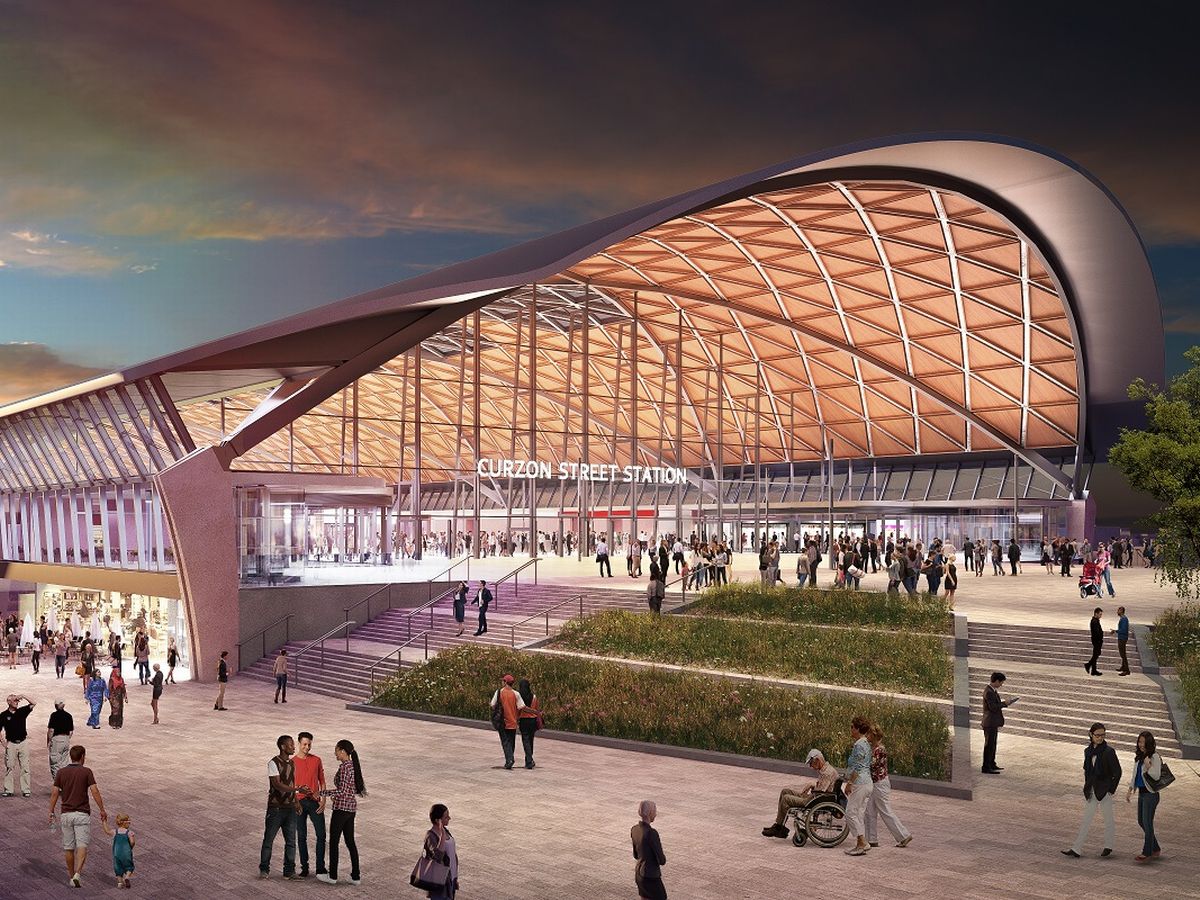 Concept of the soon to be built Curzon Street Station in Birmingham.

The HS2 project in total could also mean that construction workers can commute to future jobs for example in London quicker than ever before, possibly even where they could not previously, this means future opportunities for workers post-construction. Not just for construction workers...thanks to the HS2 network, connections between cities on the network will be much faster, enabling people in different geographic locations across the UK to work closer together. In total, HS2 will bring over £92 billion of benefits and will also be instrumental in helping to bridge the North-South divide.

Large-scale projects like this employ all types of different trades from Bricklayers to Tilers. If you are looking to get involved in projects like this or simply want the basics then you're in the right place here at Able Skills we have all the construction training you could possibly need.

Here are the trades we offer Construction training in:

To contact us, feel free to call 0808100325 We are open every day of the week & weekends between the hours of 8:30 - 4:30, Alternatively you can come into our office here in Dartford we are located a short walk from Dartford train station and the office is located in the middle of our training centre here in Unit 5!